Following on the SOSOSO podcast featured in our last issue Mark was recently interviewed by PEN magazine in Paris. The article goes into more depth about Mark’s forthcoming film based on the life of legendary Japanese photographer Masahisa Fukase.

Masahisa Fukase’s Life Presented on the Big Screen: The photographer lived a life beset with suffering that is soon to be adapted for the cinema, with previously unseen details by filmmaker Mark Gill.

From 1976 to 1985, Masahisa Fukase was obsessed with ravens and photographed them all over Japan. He was in a deep depression at the time, heightened by his divorce from Yoko Wanibe, his muse and lover. This expiatory work, published in the book Ravens, would remain his true masterpiece, the black-and-white images expressing the solitude and melancholy of the artist.

This project had a particular impact on British film director Mark Gill, who came across it by chance in a magazine a few years ago and was led to discover the tormented life of the Japanese photographer. ‘He was a man who loved and hated photography in equal measure for what it gave him and what it took away’, the director explains to Pen. ‘In Fukase’s work, there’s so much honesty. It was the only way for him to express himself.’

Fascinated by Masahisa Fukase’s life, Mark Gill decided to make a biopic of the artist entitled Ravens, with the approval of the Masahisa Fukase Archives. This isn’t the director’s first outing; he already tackled a biopic of an artist in 2017 with England is Mine, a film about the singer Morrissey.

His first major short film, The Voorman Problem (2011), was nominated for an Oscar and a BAFTA.

Born in Hokkaido in 1934, Masahisa Fukase would soon take over the family photography studio. He initially managed to escape this destiny by studying art in Tokyo, before entering the world of advertising and commercial photography.

His singular approach to the art emerged when he was touched by tragedy. His first wife gave birth to a stillborn child, a moment the photographer immortalised in spite of the mother’s protests. The photograph appeared in an exhibition that also featured his photographs of pigs being led to an abattoir, KILL THE PIGS, marking the end of his relationship and the birth of a bizarre form of portrait art. In the early 1960s, Masahisa Fukase started drinking and frequented the tiny bars in Golden Gai in Shinjuku, including Nami Bar.

He then met Yoko Wanibe, a muse whom he was inspired to photograph from every angle. The pair had a passionate relationship that resulted in marriage, but making their relationship official did not prevent the many arguments, infidelities, and separations that followed.

One day, in a burst of violence, the photographer threatened his muse with a knife. She left him and he departed for Hokkaido, his birthplace, where he would ceaselessly track ravens over the following ten years.

‘Fukase and Yoko are likened to ravens’, explains Mark Gill. ‘There was a shadow hanging over both of them.’ The director decided to put these two tumultuous existences at the heart of his film. Shot in black and white to respect Masahisa Fukase’s aesthetic, the film focuses on their love story.

Mark Gill was set on shooting his film in Hokkaido, the region where Masahisa Fukase was born. The parts of the photographer’s life that were spent in Tokyo, and notably the Golden Gai bars like Nami, would be recreated in the studio.

The filmmaker also gained the support of Yoko Manibe, who outlived Masahisa Fukase. Mark Gill met her several times and received her approval to portray her on screen. ‘It’s as much her film as it is Fukase’s’, the director explains. Indeed, she was extremely enthusiastic about the idea of seeing the story interpreted in this way.

Despite their row, Yoko Manibe remained by Masahisa Fukase’s side in hospital until his death in 2012. He spent the final twenty years of his life in a coma after a fall when leaving a bar. 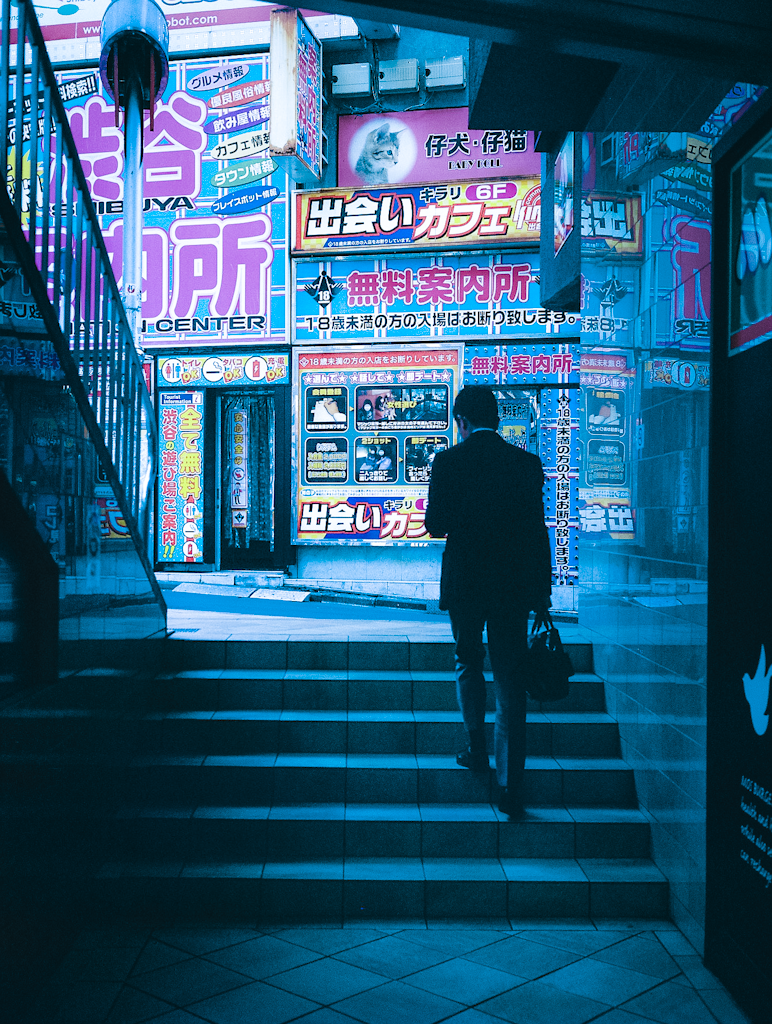 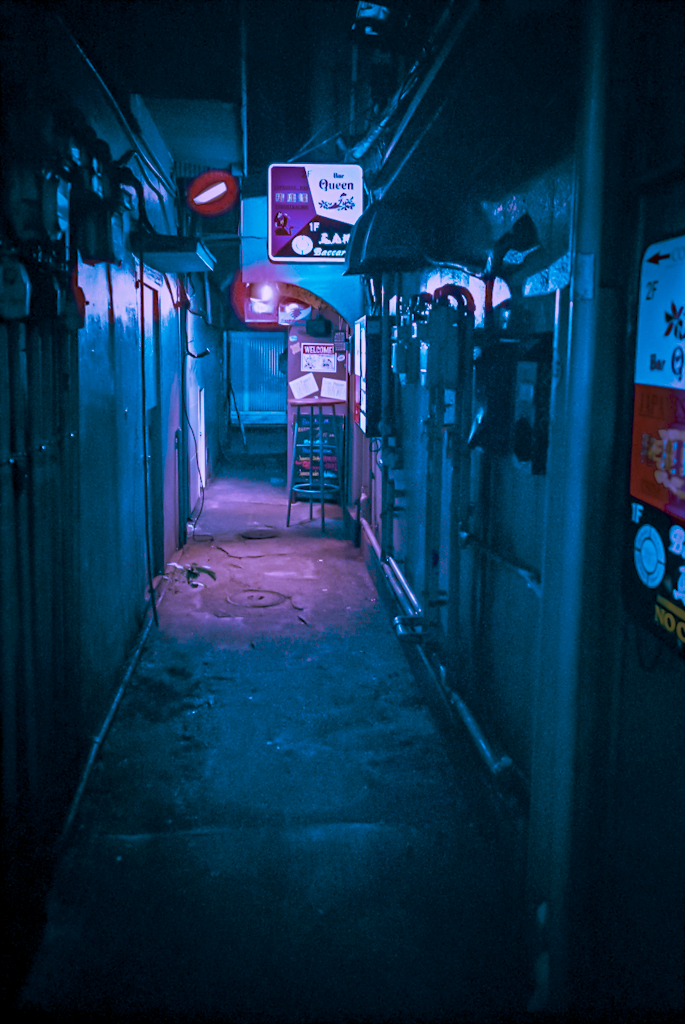 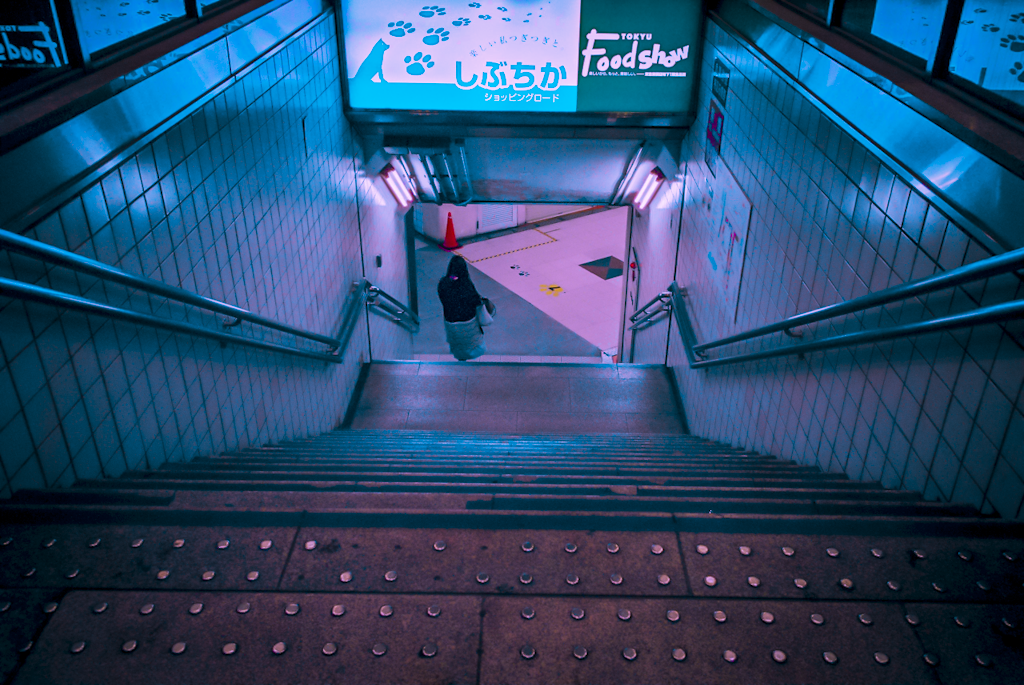 This website uses cookies to improve your experience while you navigate through the website. Out of these, the cookies that are categorised as necessary are stored on your browser as they are essential for the working of basic functionalities of the website. We also use third-party cookies that help us analyse and understand how you use this website. These cookies will be stored in your browser only with your consent. You also have the option to opt-out of these cookies. But opting out of some of these cookies may affect your browsing experience.
Necessary Always Enabled

Performance cookies are used to understand and analyze the key performance indexes of the website which helps in delivering a better user experience for the visitors.

Analytical cookies are used to understand how visitors interact with the website. These cookies help provide information on metrics the number of visitors, bounce rate, traffic source, etc.